Eat, Drink, Play, Recover. That’s the motto of popular New York caterer Mary Giuliani. It’s a philosophy she’s brought to the memorable parties of her celebrated clientele—which includes some of the biggest names in art, fashion, and entertainment. Now, in a wonderful new book unlike any other, Giuliani lets you in on all her secrets by sharing recipes, tips, and humorous how did I get into this party? stories, providing you with all the tools you’ll need to throw the perfect party for more than twenty occasions. 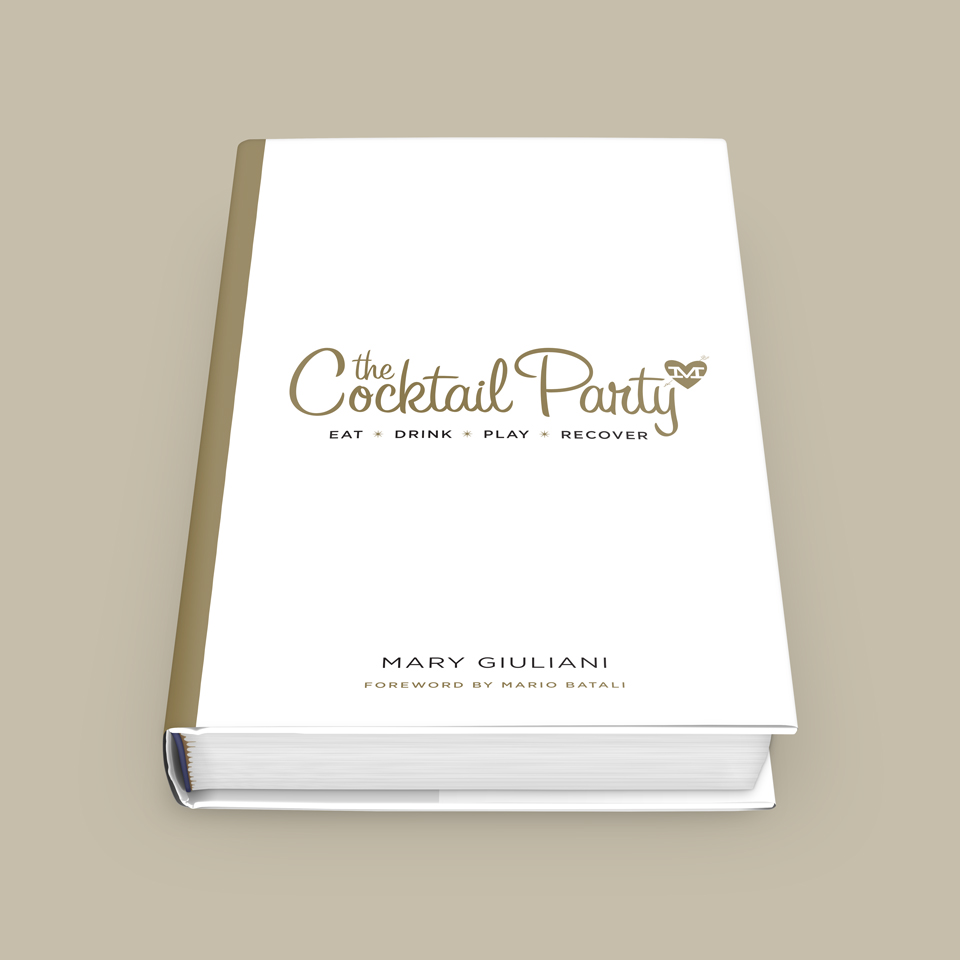 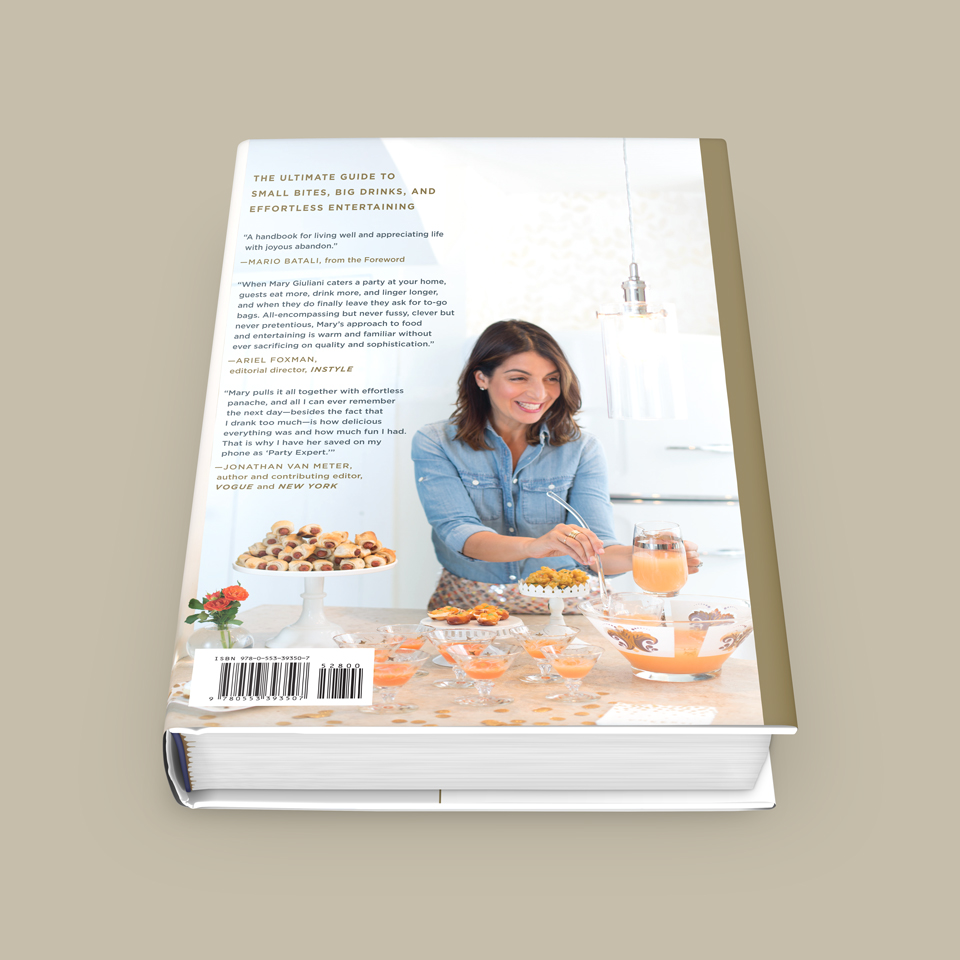 HOW TO USE THIS BOOK

The Cocktail Party (Love Mary) formula can be applied not just to the traditional 6-8pm cocktail party but can be used to execute perfect party planning for morning, noon and late evening parties as well. Occasions featured in this book range from daytime game watching, afternoon showers to midnight breakfasts.

You can also use the ideas from this book to inspire any party. Start with an occasion. You got a promotion. A friend had a baby. The seasons are chang- ing. Your neighbor just got out of jail (told you I love a good story!)

The occasion is then broken into four parts: EAT, DRINK, PLAY & RECOVER

All the World’s a Stage, My Stage Is Your Table

When I was a little girl, my favorite game to play with my mother was What Do You Want to Be?. She would sit me on her lap, look me in the eyes, and ask me this all-important question, “Mary, what do you want to BE?” If my wish was to be a princess, she would gently press her finger against my lips, and poof! I had lipstick. A slight brush of my head and there was my tiara, sprinkles of magic dust followed, and ta-da . . . I was a princess. We must have played this game hundreds of times. I was everyone from a zookeeper to Charro from The Love Boat. But not once, even growing up in a family whose lives revolved around food and parties, did I look up and say, “Mommy, I want to be a caterer.”

Please keep in mind these were LONG before the days when that magical chef with the orange Crocs showed up, when people ordered food to eat rather than to Instagram. WAY before vodka was infused with bacon, and before tacos were gourmet, when the party-throwing world was a Pinterest-pressure-free zone. These were more of the “I’m gonna work in the food industry because I’m on parole” kind of times.

After graduating from Georgetown University, I figured it was no more games, I actually did have to figure out what I wanted to be for real this time. I’d set my sights on being actress, so I worked as a coat check girl at Nobu (where I was fired and given the honor of being called “the most inconsistent, unreliable employee” they’d ever had), auditioned for James Lipton for a coveted spot at The Actors Studio (he basically laughed me off the stage), worked for an entertainment agency (where I was fired for sending in my head shot for the role of Meadow Soprano instead of one of the actress I was supposed to be representing), dabbled in fund-raising, took jazz dance classes, went to grad school for a semester, and played a terrorist in an off-off-off Broadway play. After a string of short-lived jobs, and not much success in the acting world (unless you consider being an extra in Whit Stillman’s The Last Days of Disco success), I randomly answered an ad in The New York Times that listed “Upscale boutique catering firm seeks temporary employee to work with art, fashion and entertainment clients.” I was drawn to “entertainment” and “temporary.” A week later, I began my new role as Mary Giuliani, Catering Sales Representative.

Hors d’oeuvres or small bites rose in popularity in the 1960s, largely due to the rise in Americans’ consumption of cocktails and needing something to soak up all the booze!

Perhaps my greatest hors d’oeuvre revelation came when I started working in catering and saw that these mini bites of food made people happy, pure and simple. They are the most anticipated part of a party menu; they are pretty; they are unique; they’re like eating small bites of art. I began to think about all the comfort foods that I loved and mostly ate, like mac and cheese, hot dogs, grilled cheese, cheese steaks, et cetera, and thought, “Hey, why not shrink these popular items into hors d’oeuvre size?” and voilà . . . people got even happier at our parties. The best part of about small bites is you don’t need to be a Cordon Bleu–trained chef to make hors d’oeuvres. In order to master these perfect bites, you, like me, could just be a home cook with a passion for entertaining. So, for each occasion, recipes will be provided for two homemade hors d’oeuvres and two homemade mini sweets for you to master. By the end of the book you’ll have lots of unique small bites to impress your party pals. 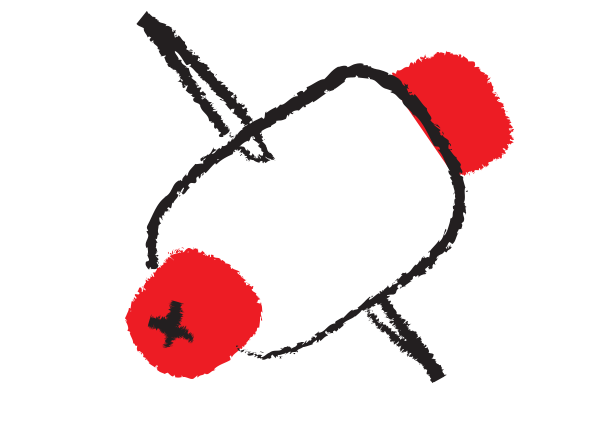 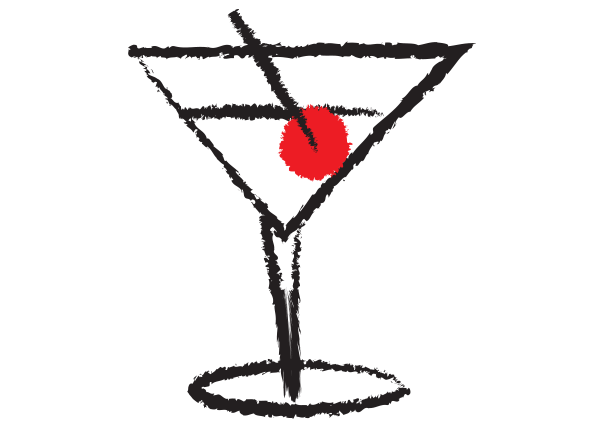 Chances are you too are a lover of LARGE cocktails. And if you are at all a nervous host, I’ll tell you now that the combination of small bites and big drinks already brings you more than halfway toward party perfection. The Big Drinks in this book will be both large in flavor and creativity—and are also offered in large quantities so your guests can help themselves, leaving you more time to enjoy the night. Every drink recipe in the book is meant to be poured into a punch bowl, drink dispenser, large pitchers, a bucket, or any vessel that can hold a batch of cocktails to serve eight to ten guests…with a great drink dispenser, the only thing you need to worry about it keeping it filled. So get ready to get creative and have fun because with my method for the best way to raise a glass, everyone – the host include – can get sip their way to the best party ever!

Play applies to all the stuff we’re gonna do to make your party special . . . play with your dishes, play with your glasses, theme, table linens, furniture, location, music, party games. I’ll load you up with some unique ways to rethink the average household items you already own and use or those collecting dust in your cabinets . . . stuff that will hopefully give you a new or inspired groove for your parties. And because I’m a huge fan of the pre-guest-arrival party ritual of dancing around your house while getting ready, I’ll give you Party Prep Playlists that will help you do just that! 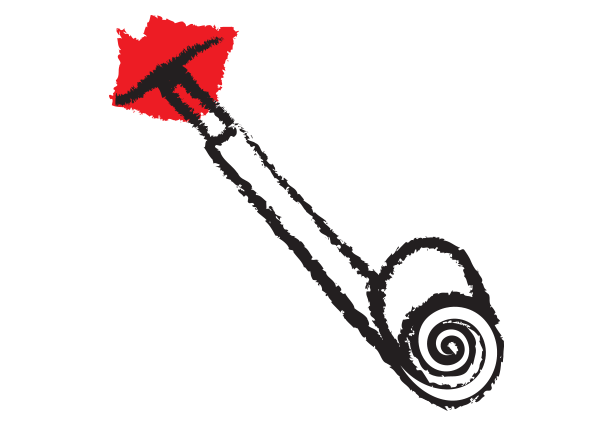 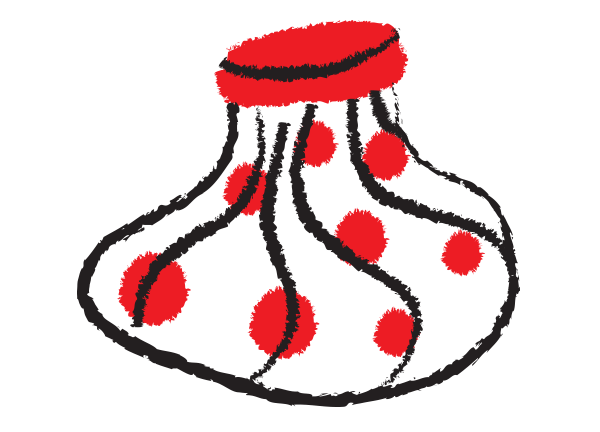 If you’re anything like me and helped yourself to a few too many grapefruit jalapeño margaritas, you’ll need some advice or tips on how to feel a little bit better the next day. That’s where the Love, Mary comes in . . . I’m here to help you see things a little more clearly the next day by offering some tips for recovery, cleaning, restocking, and recharging.